Country of origin labeling (COOL) is a mandatory U.S. labeling law enforced by the U.S. Department of Agriculture (USDA) that requires retailers notify their customers with information regarding the source of certain foods, also referred to as covered commodities. Among these covered commodities are fresh and frozen fruits and vegetables; peanuts, pecans, and macadamia nuts. Suppliers must provide origin information to the retailer. This may be done by information on the label itself, on the master shipping container or in documents that accompany the shipment.

As noted above, the U.S. country of origin labeling law requires retailers to notify their customers of the country of origin of covered commodities. Many fruit and vegetable suppliers already provide origin information on their products via a number of ways (Price Look Up stickers, labels, bands, twist ties, etc.), though there are some produce items (i.e. loose green beans) where a sign on the display would be needed to convey the origin declaration due to the item being unable to carry a sticker or other labeling mechanism.

COOL is not a food safety program. It is a consumer labeling and marketing law regulated by the USDA's Agricultural Marketing Service.

Restaurants and foodservice establishments, including foodservice operations within a supermarket, are excluded from the country of origin labeling law

With regard to providing country of origin declarations, there is no single USDA-mandated or preferred method. The agency took into account existing industry practices and allowed industry a great deal of flexibility in this regard. No matter how it is conveyed, origin declarations must be legible and the location conspicuous enough for an ordinary consumer to read and understand it.

According to the final rule, COOL declarations must be easily understood and accurate. When commingling of product from different origins occurs, the country of origins declared on the package or display may be separated by the word 'and', a comma, hyphen or slash. Check boxes on the package may also indicate the appropriate countries.

Labels that denote the state, region, or locality of a product may also satisfy the requirement of country of origin. This applies not just to produce from the United States, but also to produce grown in other countries, e.g. “Florida Fresh” satisfies country of origin and so does “Prince Edward Island” potatoes. In the final rule, USDA stated that state abbreviations may be used to satisfy country of origin labeling requirements as well. USDA has developed an extensive list of resources available to industry via the agency's website.

Here are some areas in the produce department where USDA has frequently found non-compliance and some tips to stay compliant:

Industry members engaged in commerce in Canada using PLU/GS1 DataBar stickers which include country of origin information, specifically shipping product which may be sold in the province of Quebec, are reminded to provide country of origin information in the form of country name only. (E.g. Do not use "Product of", "Grown in", etc. when designating the country/state/growing region name.) Any information on the PLU/GS1 DataBar stickers not exempted under the Quebec Charter of the French Language will require translation into French. Exceptions to Section 51 of the Charter of the French Language can be found here. Refer to PLU Codes in Canada FAQ for additional information. 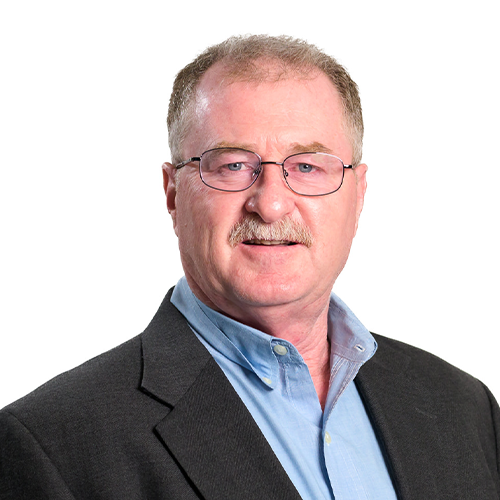 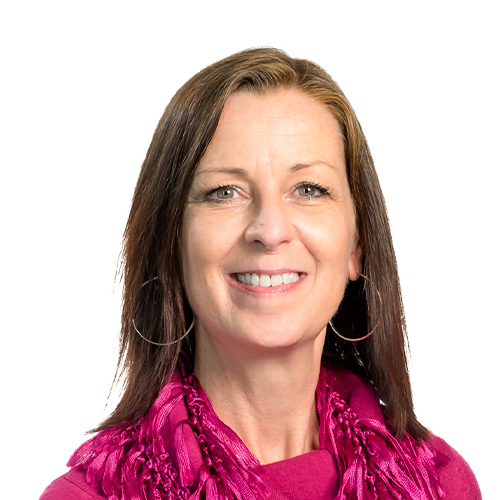