Is it really a big deal? Why?
YES. Because FDA (and other regulators) are using it to link pathogen isolates from your food or your facility to human illness.

Didn’t they have systems to do this before? How is this new?
It is a newer technology that is far superior to the previous approach (pulsed field gel electrophoresis; PFGE). In a 2015 article in Scientific American, David Acheson, a former official at both the USDA and the FDA, likened the difference to a witness in a hit and run accident. “While PFGE might identify the vehicle as a brown Toyota Corolla, whole genome sequencing provides the license number and even the vehicle identification number.”

Is this related to the “swab-athons” I’ve heard about, where FDA or states take hundreds of environmental samples?
Yes. Any time they find L. monocytogenes, they are sequencing the isolate and entering it into the database to see if there is a match to illness—even if that illness occurred years ago.

Additional information
Whole genome sequencing (WGS) technology has rapidly evolved in recent years. It is now possible to rapidly and inexpensively sequence bacteria, such as foodborne pathogens, to obtain a “fingerprint”. WGS has been adopted by FDA, USDA and CDC and has been used in microbial foodborne illness investigations for the last several years. Government agencies use a database called GenomeTrakr, which now has over 60,000 bacterial isolates from food and clinical sources. It is vital that the food industry understand the emerging technology and its application.

Food Safety News reported that by using WGS, FDA was able to show that a specific strain of L. monocytogenes in an ice cream production facility was resident (not transient). The company received a warning letter which stated, “The evidence demonstrates that L. monocytogenes has maintained its presence within your production facility since 2015. The reoccurring presence of an identical strain of L. monocytogenes in your environment indicates a resident strain or niche harborage site present in the facility… These findings also demonstrate that your sanitation procedures have historically been inadequate to control, reduce, or eliminate this pathogenic organism from your facility.”

Just because FDA (or USDA FSIS) finds a match between your product or facility and human illness, does it prove that you are at fault? While the single piece of evidence may not be conclusive, you can certainly expect the regulators to come asking questions. A poster presented at the United Fresh Produce Convention in June 2016 described a 2-year study of L. monocytogenes found in multiple packing houses. The researchers, out of Dr. Trevor Suslow’s lab at UC Davis, used different molecular techniques including Whole Genome Sequencing and Pulse Field Gel Electrophoresis (PFGE) to sort and characterize the isolates. They found that “Indistinguishable and closely related pulsotypes were observed in the same packing facility on multiple sample collection dates suggesting persistence or residency of a given strain. Furthermore, some L. monocytogenes isolates recovered from different facilities (geographically far apart), in different years were found to have indistinguishable or highly related PFGE pulsotypes.”

More science is needed to understand how quickly different organisms evolve, and the geographic distribution and persistence of “indistinguishable” pathogens. Although there is still a lot to learn about what WGS can and can’t tell us, regulators are nevertheless using this technology and the impact on the fresh produce industry will continue to increase. 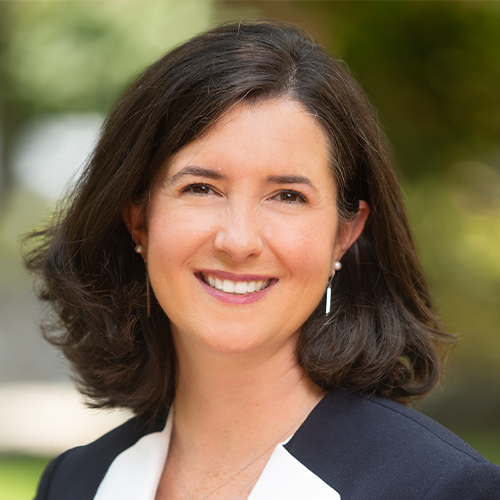