Floral Sales Remain in the Plus in March, But Inflation Hurts Unit Sales 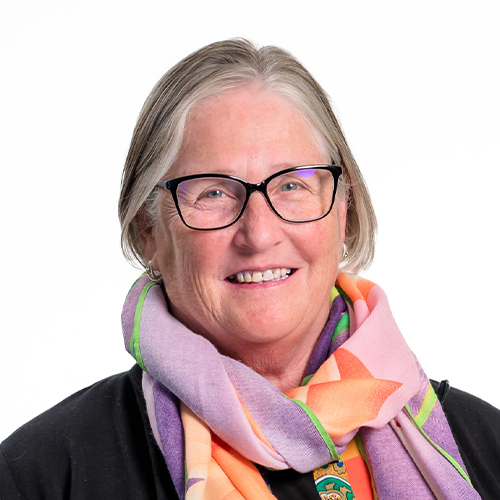 "March 2022 sales had to come from everyday demand. But despite going up against the Easter 2021 holiday spikes, the floral department managed a modest gain of 1.7% for the four weeks ending Mach 20, 2022 versus year ago."

The shift in Easter/Passover dates from early- to mid-April moved holiday dollars from March to April, and as such, from the first to the second quarter. “March 2022 sales had to come from everyday demand,” said Becky Roberts, Director of Floral for the International Fresh Produce Association (IFPA). But despite going up against the Easter 2021 holiday spikes, the floral department managed a modest gain of 1.7% for the four weeks ending Mach 20, 2022 versus year ago.”

The four March weeks reached $450 million in sales, which likely included some of the residual Valentine’s Day sales for those retailers who report on a later schedule. Unit sales did not fare as well. Reaching nearly 60 million units, the floral department was down a little over 10% versus March 2021 levels. “The stark difference in dollar versus unit performance shows the impact of inflation we have been seeing over the past year, in particular,” added Roberts. “This is not just in floral but also in all of produce and virtually all other areas of the store.”

When looking over the longer term, the 52 weeks ending March 20th 2022 versus the same period one year ago, dollar sales reached $7.4 billion, which was an increase of 21.9%. “While floral sales are still strong, a comparison between the 52-week and 13-week results shows that the gains are slowing,” noted Roberts. “Whereas the 52-week period saw units up 8.6%, unit sales were down 4.1% during the 13-week period ending March 20th.”

The gap between dollar and unit sales is indicative of the level of inflation. The difference was 16.7 points in January 2022. In February, the dollar/unit gap narrowed a little to 14.9 points. The four March weeks show a gap of 12.0 points — which points to continued moderation rather than acceleration of price increases in recent months.

“The four weeks ending March 20th had mixed results across categories,” said Roberts. “Potted plants, bouquets, roses and fresh cut flowers were the four big sellers in March. We did see some lift in sales for outdoor plants and bulbs compared to February. However, year-on-year, these sales were down.” With the exception of a small increase for arrangements, unit sales were down across the board.

Inflation has been an issue in departments across the store and floral was no exception. Whereas retailers invested in price for Valentine’s Day in February, price increases hit double digits in the March weeks. The average price per unit during this timeframe reached $7.57, up 13.4%. Inflationary levels ranged from +9.0% for roses to +19.0% for outdoor plants when compared to the same four weeks in 2021.

The four March weeks showed strong floral distribution, at 98.9%, but not necessarily a deep assortment. Only four areas have a presence in close to 90% of stores, being bouquets, roses, consumer bunch/fresh cut and potted plants. “Being a floral destination as well as frequent rotation of new types can help catch the eye of the shopper,” said Roberts. “Outdoor plants average 63.5% distribution but are a perfect way to utilize the entry space of the store and set the tone for a fun shopping experience.”