Take Action on Immigration and sign the letter by April 26. View more details

For years, the fresh produce industry and our agriculture sector partners have made an overwhelming case for legislation to reform our broken immigration system and help build a legal and reliable workforce. With passage of the bipartisan 2021 Farm Workforce Modernization Act (H.R.1603) in the House of Representatives, we are one step closer to getting the reforms the fresh produce industry has needed for decades.

This legislation marks an important first step in that process and it includes the basic principles of immigration reform that we have long advocated for. In particular, the bill provides legal status for the current workforce, reforms the current federal agriculture guest worker program known as H-2A and ensures that we will have future access to a skilled, dedicated workforce. The bill also includes provisions to ensure the proper enforcement of our nation’s immigration laws.

A Senate bill is still needed, and we encourage the industry contact their Senators about the need for that. While bipartisan negotiations began early this year, more support is needed to see this long-standing issue addressed.

Department of Labor Announces Proposed Rule for the H-2A Program

On December 1, 2021, the U.S. Department of Labor (DOL) published a Notice of Proposed Rulemaking (NPRM) in the Federal Register which seeks to change modify the manner used to determine the hourly Adverse Effect Wage Rates (also known as AEWR) for the H-2A program. The proposed rule, entitled “Adverse Effect Wage Rate Methodology for the Temporary Employment of H-2A,” represent the Biden DOL’s second attempt to change the system of relying exclusively on the often criticized Farm Labor Survey (FLS) for purposes of determining the AEWRs.

The proposed rule continues to use the average annual hourly wage for field and livestock workers which crop workers, livestock workers, graders and sorters, equipment operators) for the state or region, as reported by the U.S. Department of Agriculture’s Farm Labor Survey. For all other agricultural jobs, which are not adequately represented or reported by the current FLS data (e.g., on-farm construction, supervisors, certain hauling/truck driving), the department proposes to set the AEWRs using the statewide or national average annual hourly wages for the occupational classification reported by the Bureau of Labor Statistics Occupational Employment and Wage Statistics Survey program. Where the job opportunity covers more than one occupational classification.

One noteworthy omission from the NPRM was a provision proposed by the last administration that would have attempted a freeze but it was rejected in federal court in December 2020.

On Wednesday, December 17, the Department of Labor published the 2022 Adverse Affect Wage Rate (AEWR) used to determine wages for workers in the H-2A program.. As expected, wages on average will increase by about 5 percent. However as is always the case the changes to AEWR vary between states and regions, with some states significant with some seeing increases as low as one percent while others will increase by as much as ten percent. We will continue to support common sense changes to the AEWR formula. 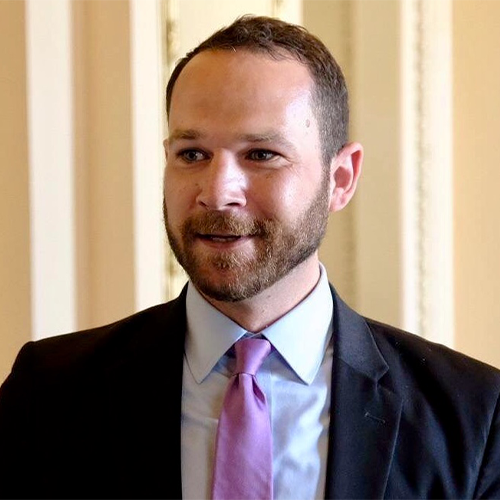